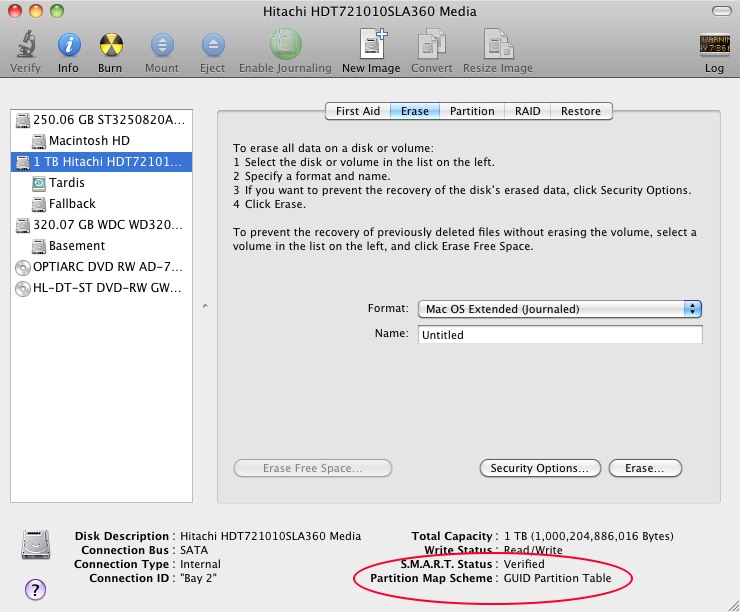 Restoring a Mac from a Replicated Copy

If you have been using Retrospect’s Copy/Replication operation, disaster recovery can be quite simple. By definition, a Copy script creates an exact copy of all the files on the source disk onto another hard disk, so that disk is bootable. By starting up the replacement Mac from the disk that contains the copy, you can get back to work immediately; the only drawback, as with any backup, is that files created or changed since the last time the copy was made will remain unavailable.

The installation process for Mountain Lion and Lion modifies the Mac's startup disk to add a hidden “Recovery HD” partition that can be used to start up the Mac in the event of a problem with the primary startup volume. This partition is not visible in Retrospect or Disk Utility.

Retrospect users should be aware of the following information regarding the Recovery HD partition: