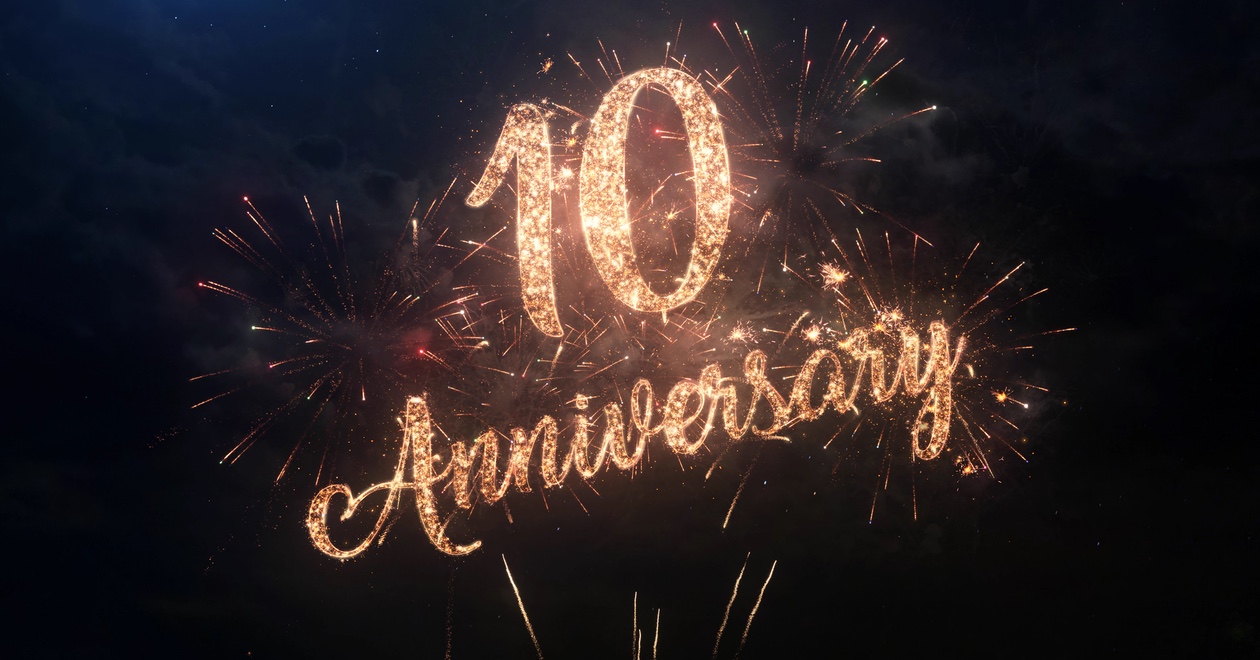 Thus, Retrospect, Inc. was born, focused solely on data protection. See our Wikipedia page for more details. Eight years later, we were acquired by StorCentric. We’re part of a larger organization now, with ways to grow the business and protect more data.

While Retrospect, Inc. has only been around for a decade, Retrospect Backup has been protecting businesses for 32 years now. Retrospect Backup doesn’t collect analytics, but a couple years ago, we did a back-of-the-envelope calculation for how much data we protect: 100PB. In fact, we now have individual customers who have over 1PB protected by Retrospect Backup. For a long list of features we’ve shipped since 2011, see “Retrospect Celebrates 30 Years of Data Protection”.

Thanks to everyone who is or has been a part of Retrospect! It’s a fantastic team, and we build a product that helps thousands of people recover from data loss.

Brian Dunagan is Vice President of Engineering at Retrospect and has been with Retrospect for more than a decade.