Disaster recovery on the Mac, or my dog destroyed my wife’s laptop 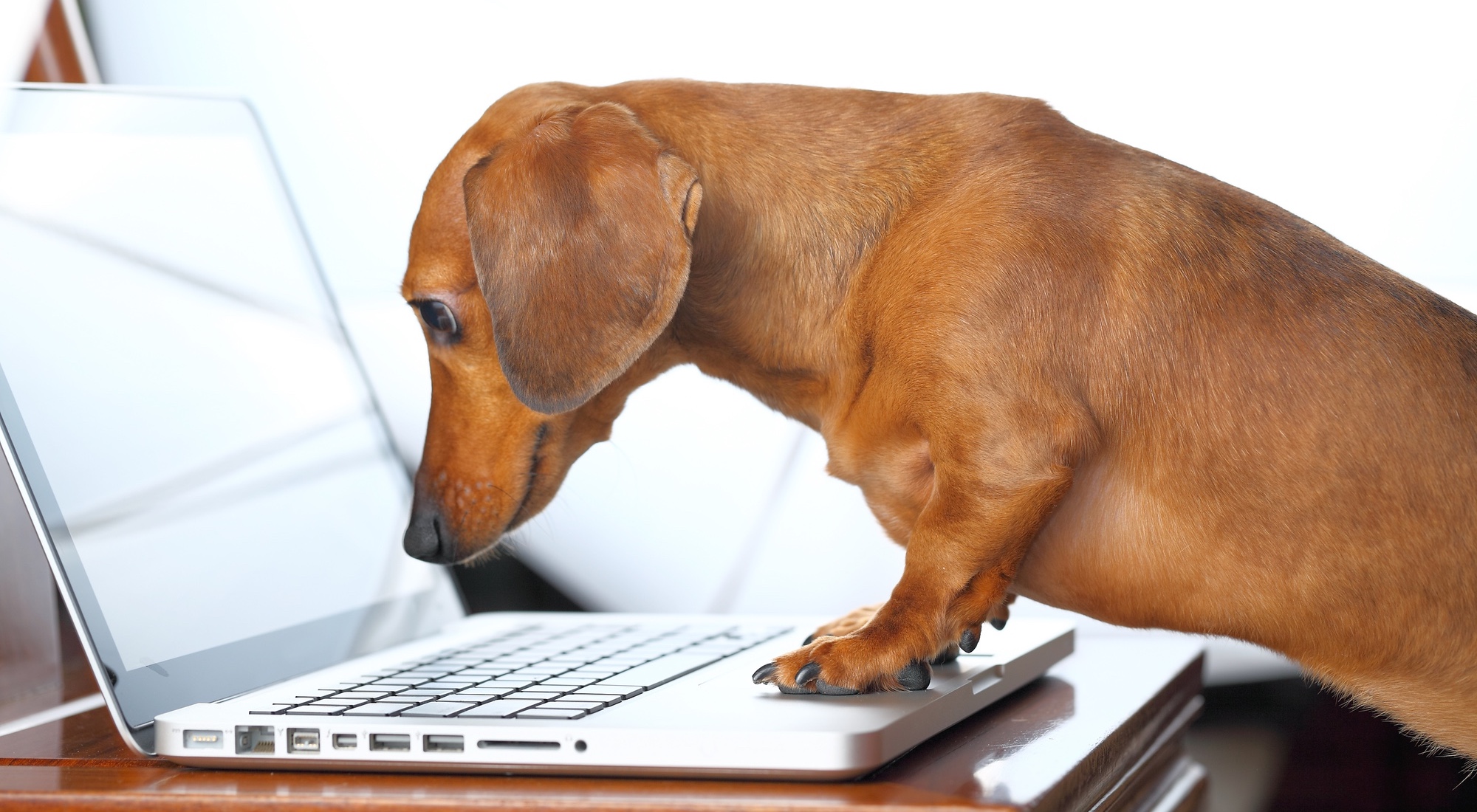 Last week, Dennis, one of our long-time developers, shared the following story. His wife had volunteered to organize their annual school’s garage sale. The big event was four days away, and she had been using her old but trusty Mac laptop to coordinate between all the parents. Their dog jumped up on the bed and away went the laptop to the hard, tiled floor. That was the end of the hard drive.

Fortunately, Dennis has set up a Retrospect policy to back up each family member’s user folders every hour for continuous data protection. Dennis used a subvolume (or favorite folder on the Mac) to isolate just the user folders. This policy is in addition to the weekly backups of the whole drive, but with Retrospect’s matching feature, no file gets backed up more often than necessary. 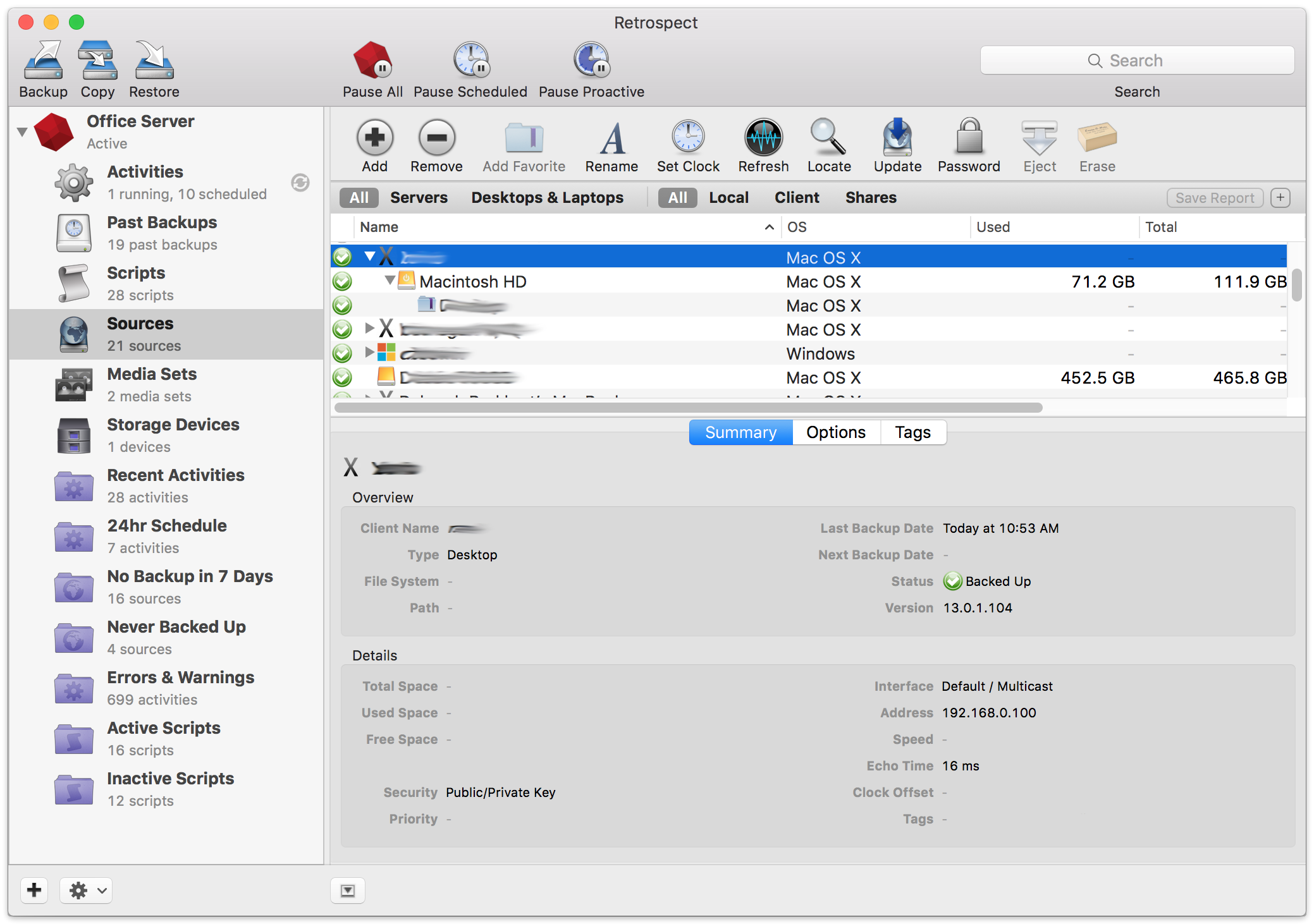 Dennis could have bought a new hard drive, swapped it in, and done a restore of the whole machine, but he took this as a good opportunity to upgrade his wife’s laptop. He set up the machine with an admin account, restored his wife’s user folder, and then opened up the System Preferences and created a new user, with the same name as before. If you do that, you will see a dialog saying there is a folder with that name already, use it? 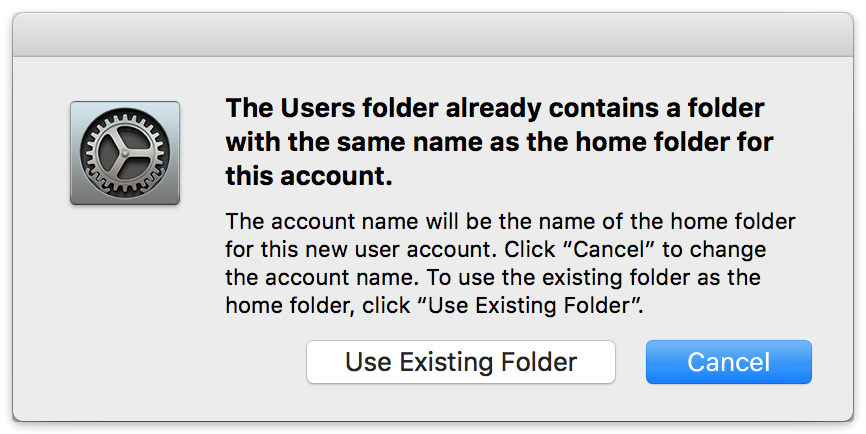 After choosing "Use Existing Folder", a few minutes went by while the Mac restored all the permissions needed, and after a bit Dennis was able to log back in to his wife’s account as if nothing had changed. Even the desktop pattern was restored and all her desktop icons were in their carefully considered location. Dennis also restored his wife’s applications back into the application folder. As most applications store their preferences in the User’s folder, all her settings were then restored as well.

He forgave his dog.

JG Heithcock is GM at Retrospect and has eighteen years experience in the storage and backup industry.