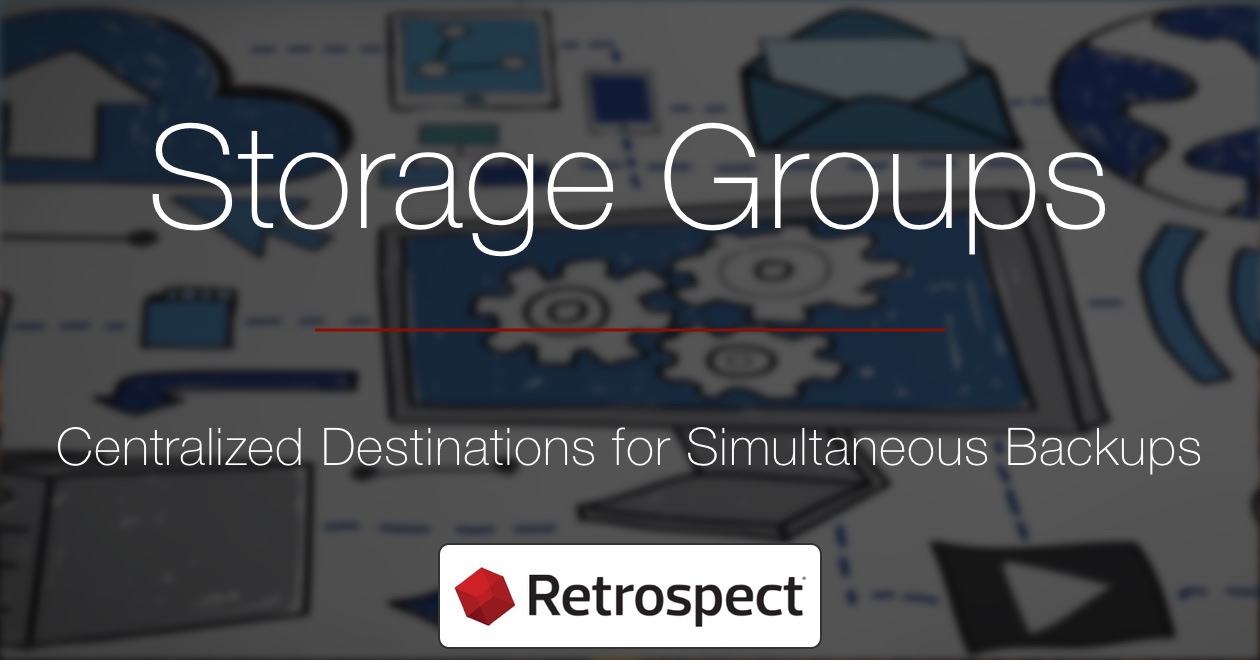 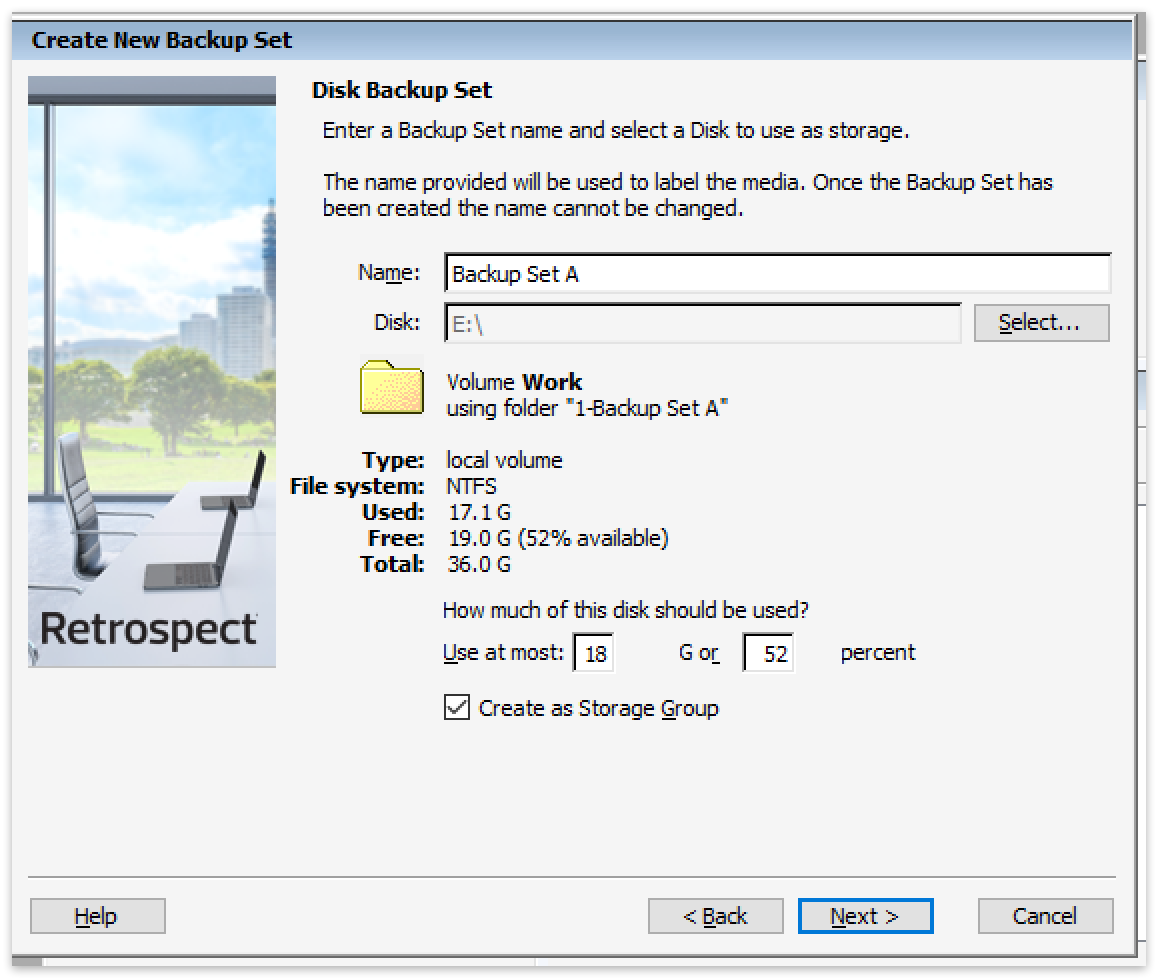 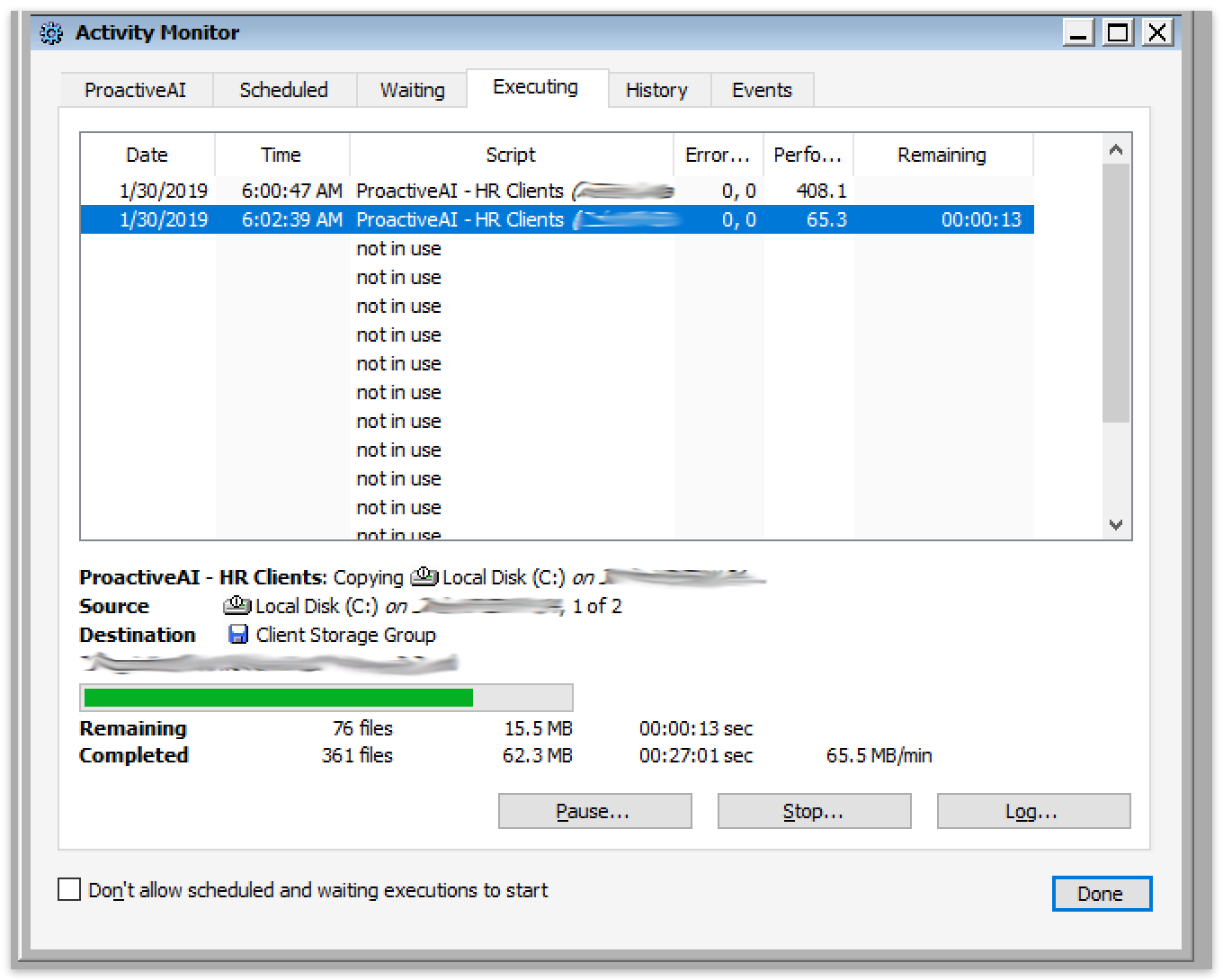 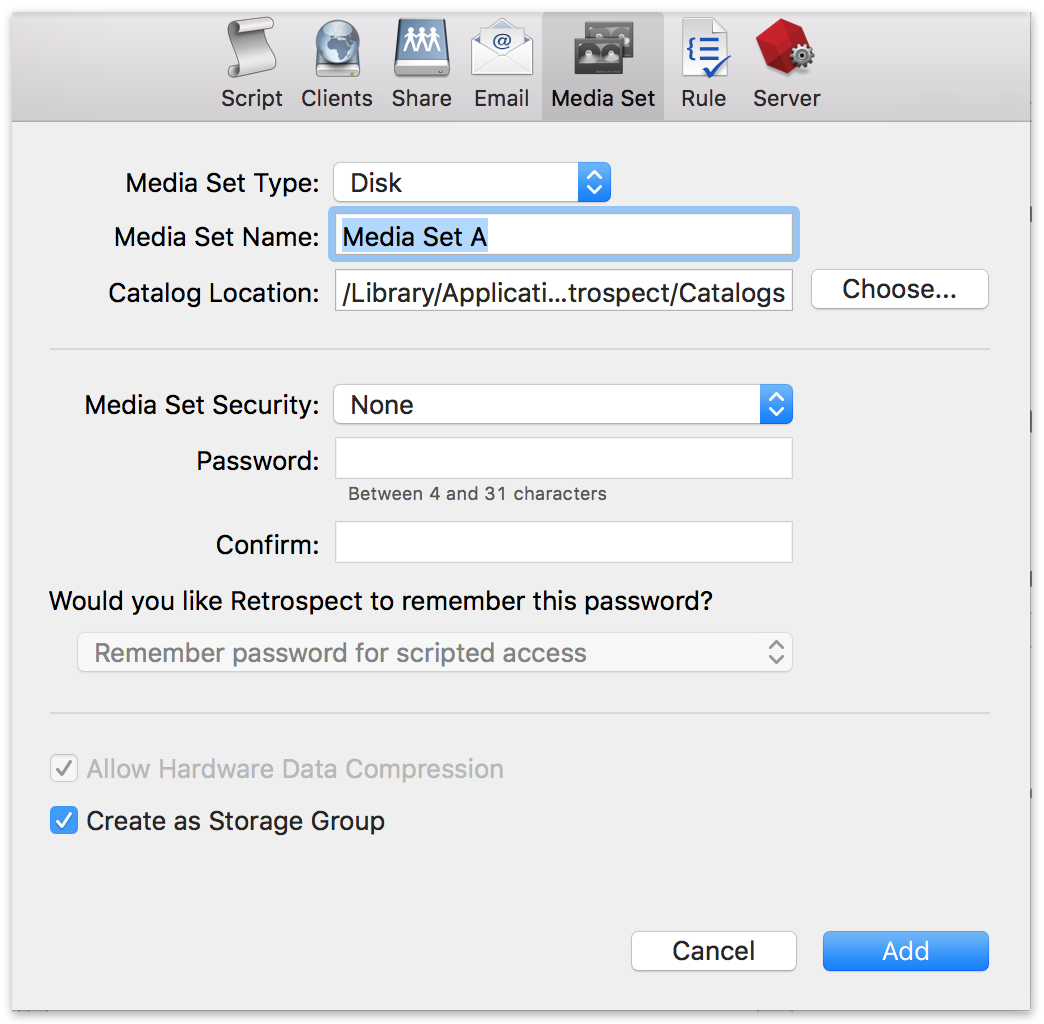 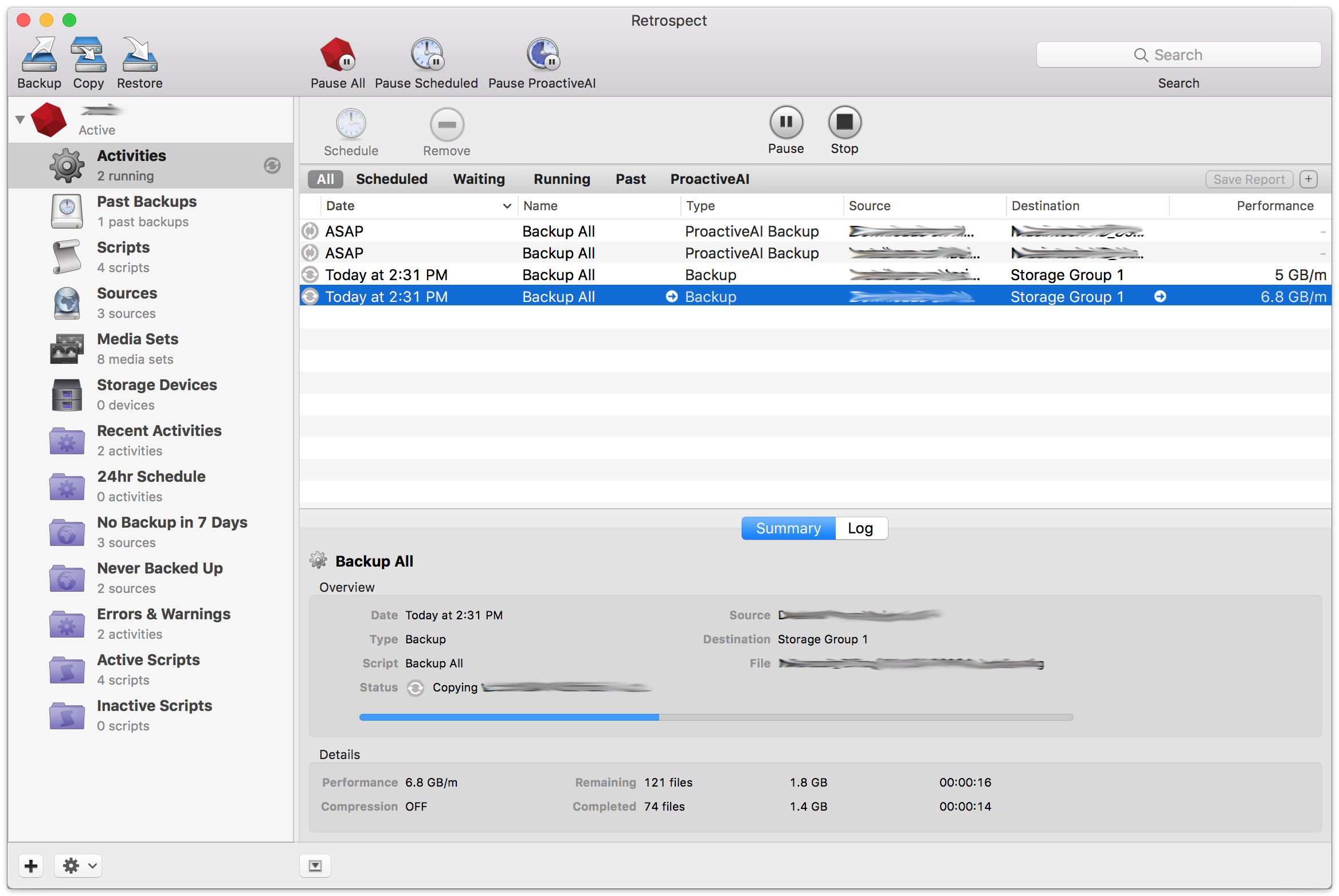 Brian Dunagan is Vice President of Engineering at Retrospect and has been with Retrospect for more than a decade.