Retrospect protects over 500,000 homes and businesses in over 100 countries, backing up data from as far away as the Hubble Telescope and as close by as your neighborhood dentist. We've been used to restore data nineteen years later as well as the laptop that was just backed up - right before being kicked off the bed by the dog.

Retrospect has been protecting data since 1989, starting as Dantz Development. We were acquired by EMC in 2004, and seven years later, we were spun off again as Retrospect, Inc. In June 2019, we joined Drobo and Nexsan as a subsidiary of StorCentric. We remain the same Engineering, Sales, and Support teams that our customers rely on. 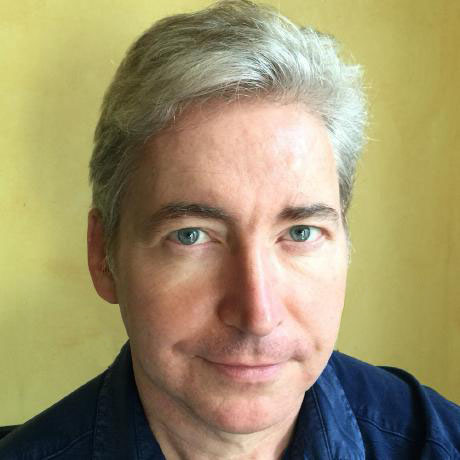 JG Heithcock has eighteen years experience in the storage and backup industry. JG was the User Experience Architect at WildPackets (now Savvius) before coming back to recruit and manage the Engineering team for Retrospect at EMC. JG is one of the founding members of Retrospect, Inc. 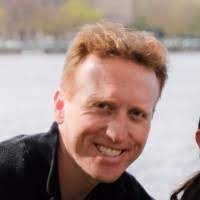 Brian Dunagan joined Retrospect as a Senior Software Engineer and rose to Vice President of Strategy before becoming Chief Operating Officer. Previously, he built high-speed network traffic analysis tools at WildPackets (now Savvius). Brian graduated from the Massachusetts Institute of Technology in 2004 with a Bachelor of Science and a Master of Engineering in Computer Science.

Interested in joining us? We'd love to hear from you. We're a close-knit team focused on shipping great data protection products and stellar customer support. See below for our available positions and contact us via LinkedIn at a link below or email at careers@retrospect.com. Don't see a relevant position listed? We're always interested in talking to talented folk, so drop us a line.

Retrospect, Inc. is proud to sponsor small businesses worldwide through Kiva, an international nonprofit that founded in 2005 and based in San Francisco, with a mission to connect people through lending to alleviate poverty. By lending as little as $25 on Kiva, anyone can help a borrower start or grow a business, go to school, access clean energy or realize their potential.